This week, I am going to discuss a successful personal injury claim resulting in further repercussions for the defender – despite the case being settled out of court.

Lady Paton (read her biography on Wikipedia) ruled that an intensive care nurse (known only in this case as DM) was able to claim the costs of hiring five expert witnesses for her case from her former employer.

Around the end of November 2010, the nurse slipped on a piece of ice outside her work, which caused her to fall and injure her patella and groin and have subsequent rehabilitation, such as adaptations required to her house for certain manual tasks, and occupational therapy. (1)

She claimed for £500,000 worth of damages. She also claimed for psychological damage, as the accident had left her depressed and with a possible dependency on painkillers (she was prescribed opiate based painkillers after surgery to recover from her accident).

If the nurse had had to go to court, she would have had five expert witnesses to help her prove her personal injury claim. These included an orthopaedic surgeon, a psychiatrist and an occupational therapist.

The two-pronged test for having expert witnesses certified is outlined in a Rule of Court. It states:

“A motion [to certify expert witnesses] may be granted only if the court is satisfied that – (a) the person was a skilled person; and (b) it was reasonable to employ the person” (2)

However, the defenders did not make any substantive averments until the expense of instructing expert witnesses was brought to the Court of Session – in other words, they did not formerly submit their arguments before the original trial was due to take place.

The pursuer settled in a pre-trial hearing in May 2015, absolving the defenders of any liability and accepting the sum of £25,000.

The defenders used this pre-trial hearing against the defender. They averred that:

“the very modest settlement of £25,000 compared with a claim in excess of £800,000 in the statement of valuation … would entitle the court to conclude that the pursuer deliberately falsified her symptoms for financial compensation and led to the unnecessary instruction of skilled witness reports”. (3)

The pursuer’s legal team argued that as the submissions made by the pursuer were never recorded in a formal minute of amendment, they “might never have been allowed in court”. (4)

Lady Paton believed that the defenders “made a bold submission on the motion roll” as they “invited the court to condemn the successful pursuer to whom damages had been conceded” (5). She considered their opposition to the motion to be “ill founded” and granted the motion in favour of the nurse.

What Does This Mean for My Case?

Even if you do settle out of court, this case shows that the role of expert witnesses to prove your case is taken seriously. It is a very good idea to go the same route this nurse took and get any people who have helped you get better to agree to provide a statement backing up your claims.

For example, you might have had to get very strong painkillers from your GP. You may also have had to undergo an operation.

Expert witnesses are often key to a personal injury case, as the other side’s main goal is usually to discredit you and make out you are unreliable or exaggerating your claims so that they don’t have to pay up.

In this case, it does seem strange that the defender’s legal team chose this tactic considering they agreed an out of court settlement and failed to lodge a minute of amendment to the pursuer’s claims by the deadline before the trial was due to take place.

If you are defending a personal injury case, make sure your legal team lodges any paperwork by the prescribed deadlines – even if you decide to settle out of court.

If you have been injured in an accident that wasn’t your fault and would like expert legal representation then call us today. Our Brighton personal injury lawyers are ready and waiting to take your call.

Call To Claim With Us And Receive The Compensation You Deserve 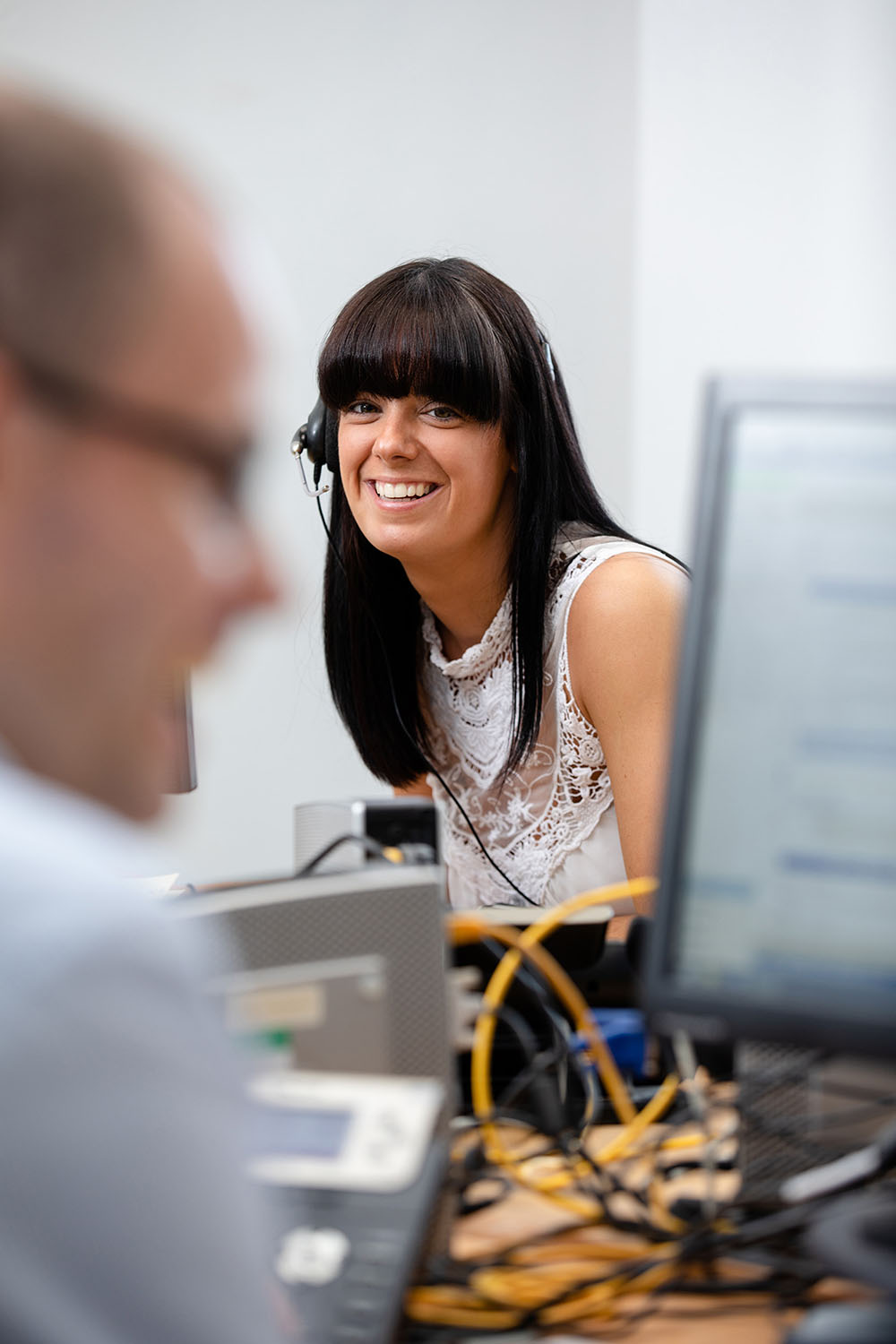 We're still available to help with injury claims during the COVID-19 pandemic. Lines are open 24/7